We are an Axxess authorized dealer so you get up-to-date, fully warrantied products. Shipping is free to the lower 48 states on everything you order! 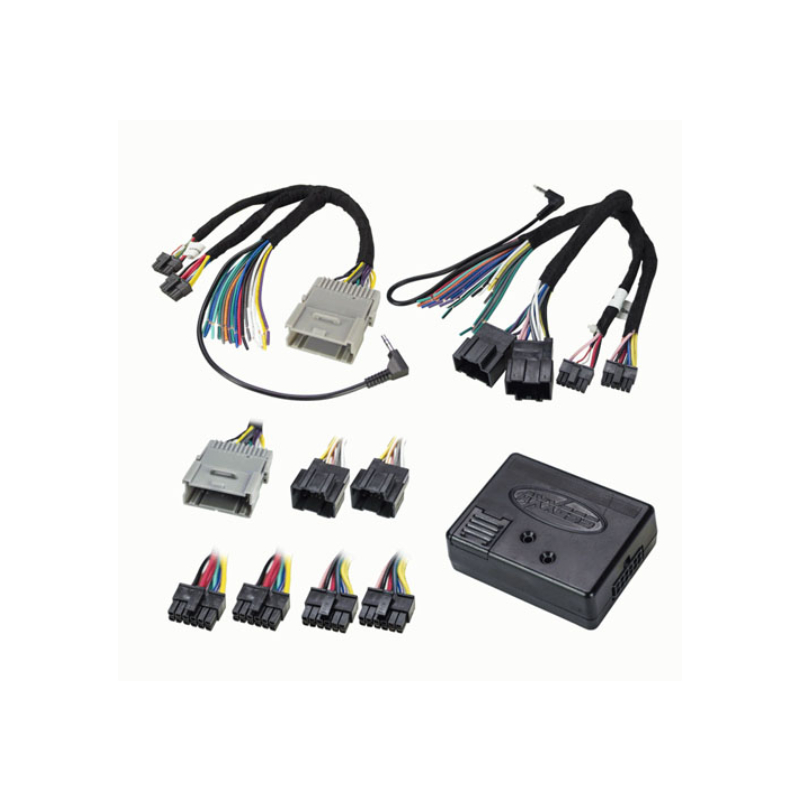 Used in car audio systems to connect a device, such as a smartphone, to the car's audio system. Data interface allows the user to control the audio system from their device, as well as stream audio from sources such as Spotify, Apple Music, and more.

Applications Below use the LD-AX-XSVI-GM2 Harness:

Applications Below use the LD-AX-XSVI-GM4 Harness:

Must haves for Axxess AXDI-GMLN112: