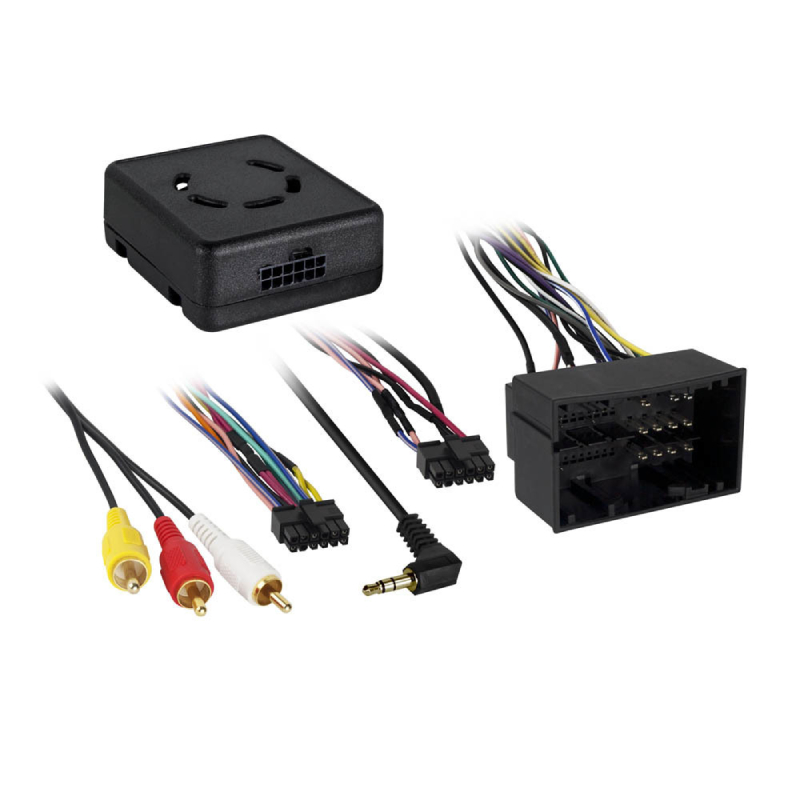 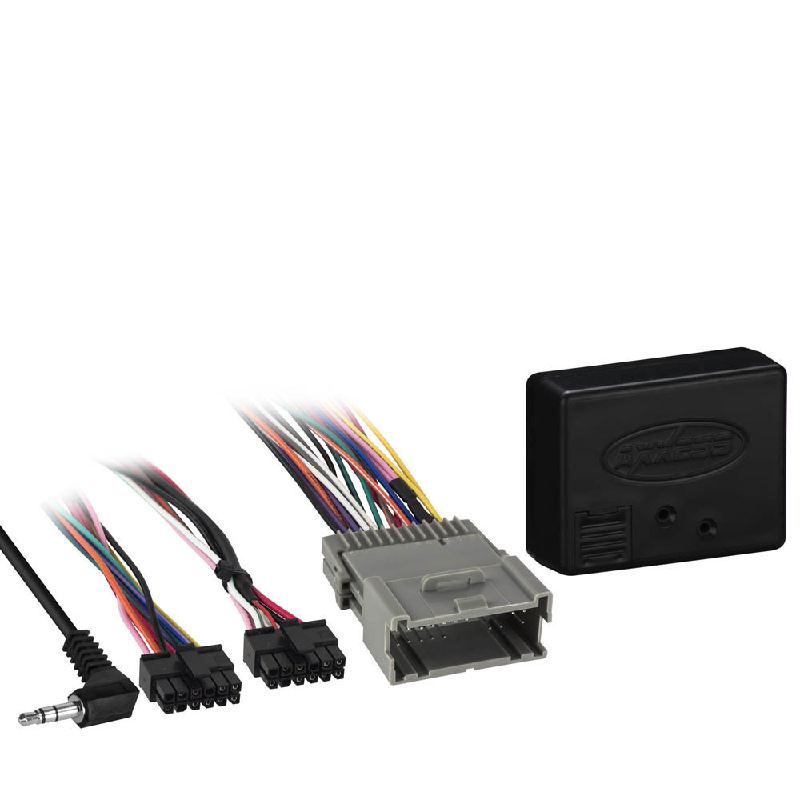 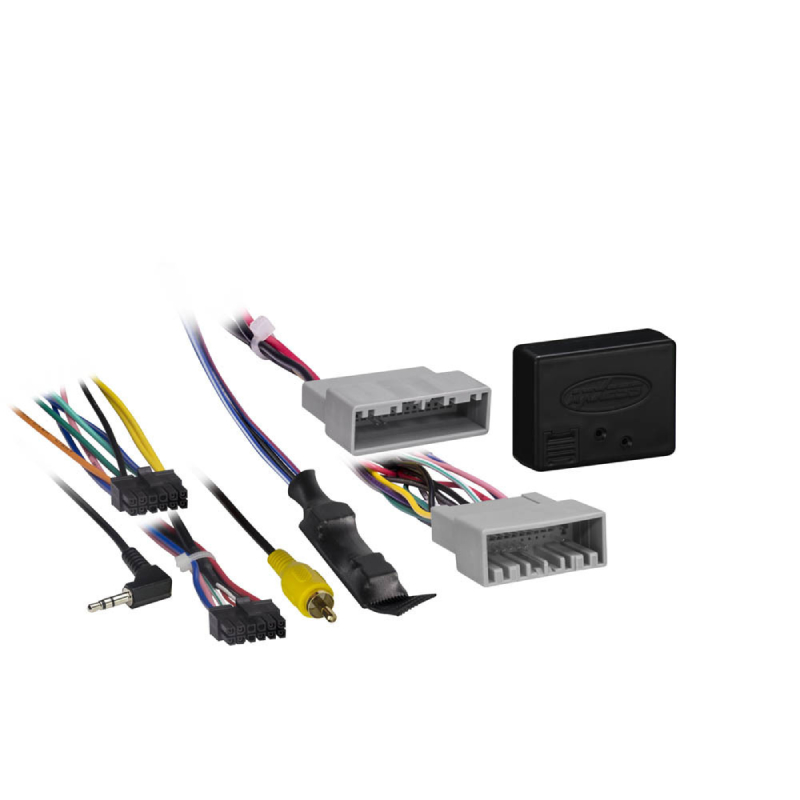 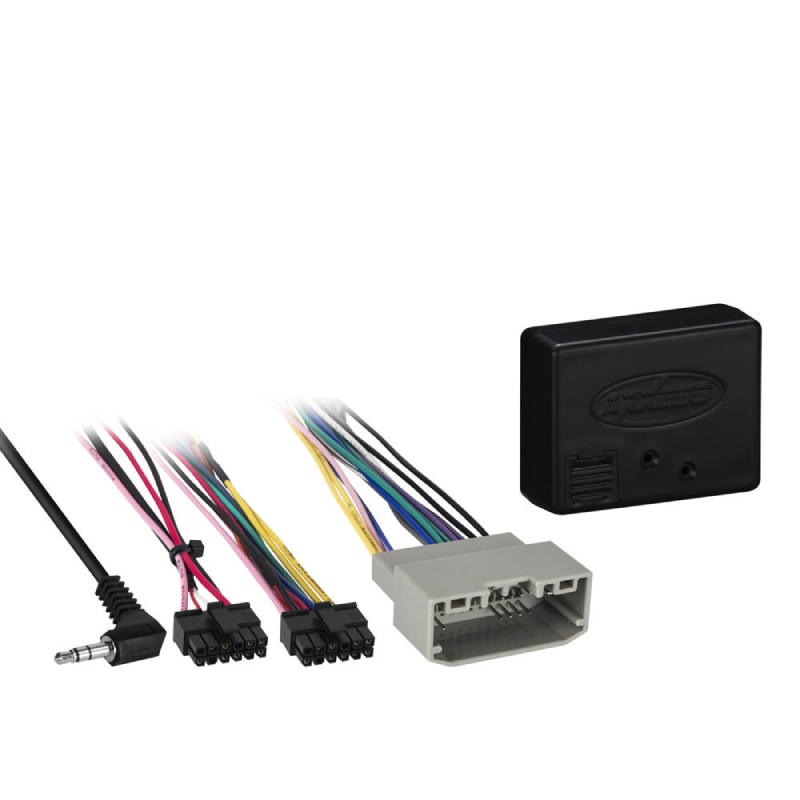 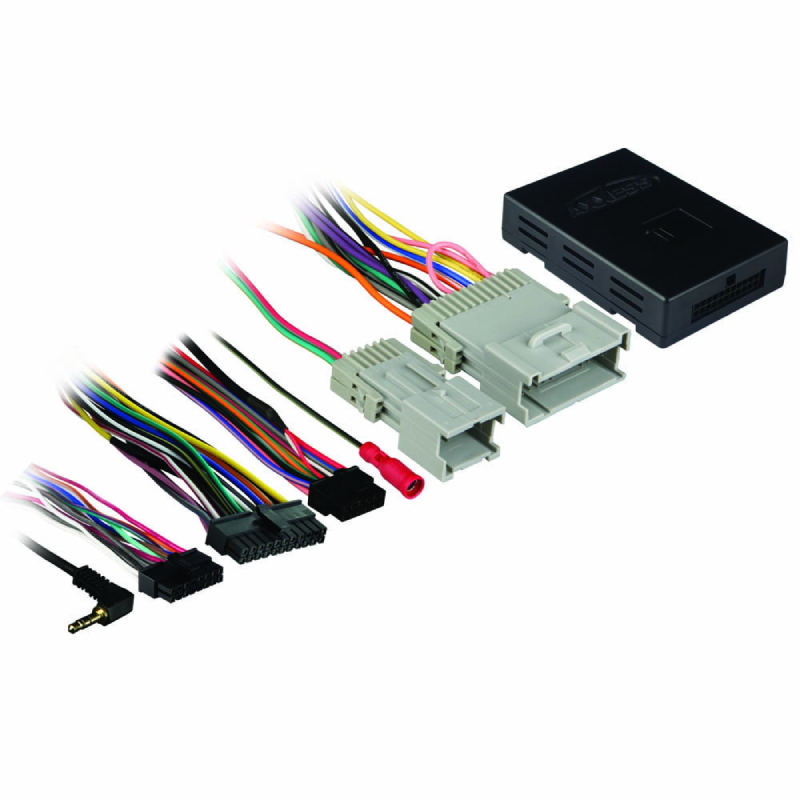 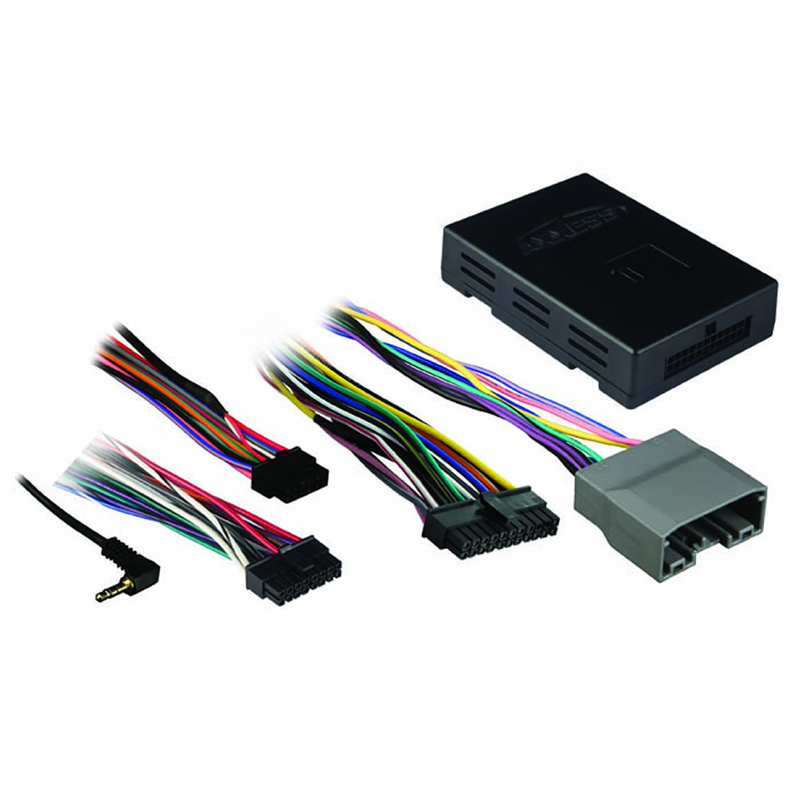 Axxess has engineered a new data interface that combines all of the features of the patented ASWC-1 with additional patent-pending features into one robust solution for new radio installations. When replacing a radio, the AXTC-1 utilizes patented Auto-Detect technology (1) that automatically detects the vehicle type, radio connection and preset controls, while allowing the ability to dual assign steering wheel controls. It provides NAV outputs, accessory power and a 12-volt illumination output, in addition to retaining R.A.P., balance and fade.

Compatible with More Radios and Vehicles

The Axxess Total Control Series is a universal solution designed to work with all major radio brands and both amplified and non-amplified audio systems. In addition to Auto-Detect, it can be manually programmed for most vehicles and will retain settings even after battery disconnection or interface removal. Additional vehicle-specific packages include harnessing for an easier installation.

Must haves for Axxess AXTC-VW1: