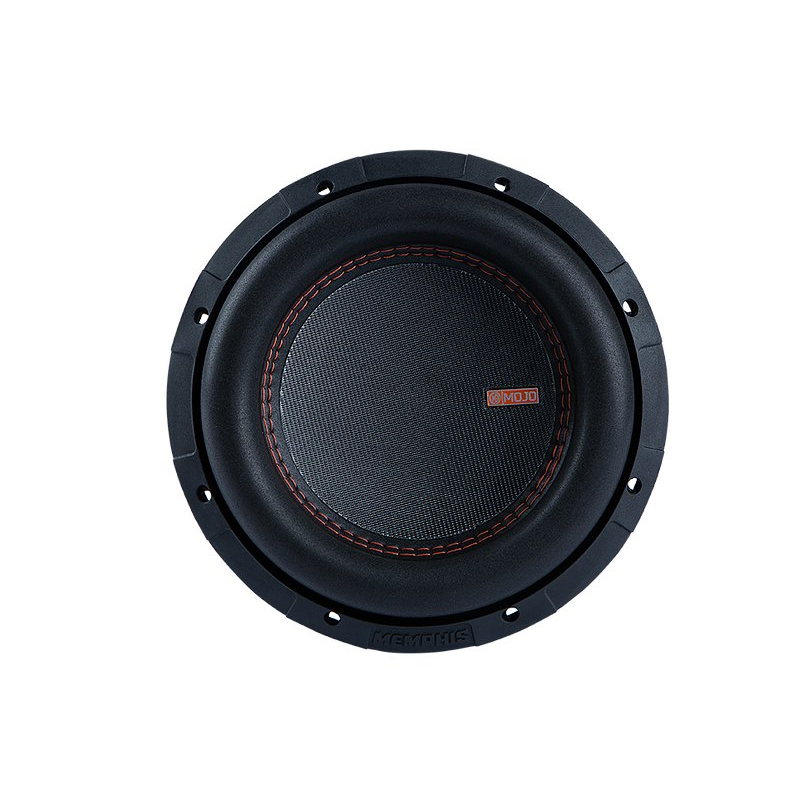 Making buying decisions based solely on reviews is not recommended.   (+) more info

I bought these because of the price. I was on the market for swapping my 10yr old DD 1508s and at the time wasn't willing to justify spending almost a grand for DD2508s (though side note, I have them now. Grant it they are far superior to the Mojo's in both spl and sq) I did give them a perfect review because for the price they slam. They were being pushed by a DD M2 which is pushing 1200watts into each speaker and they took it well. They were on a 2cuft box tuned to 37hz. They played lows and mids surprisingly well but the lows especially. You would think they were 15s in the trunk! After replacing them with the DDs I moved them to work trucks. One in each truck. The guys love them. But they are being pushed by an infinity amp with no subsonic and I highly recommend an amp with a subsonic filter (I filter at 35hz). The low tuning on the box will thank you. I drove 6 hrs one day and played them the entire time. Didn't skip a beat. Though there are better 8s out there (Digital Designs and sundown are noteworthy) I think these are more than worth the price, especially when big bass is needed in limited space)
Back to Top