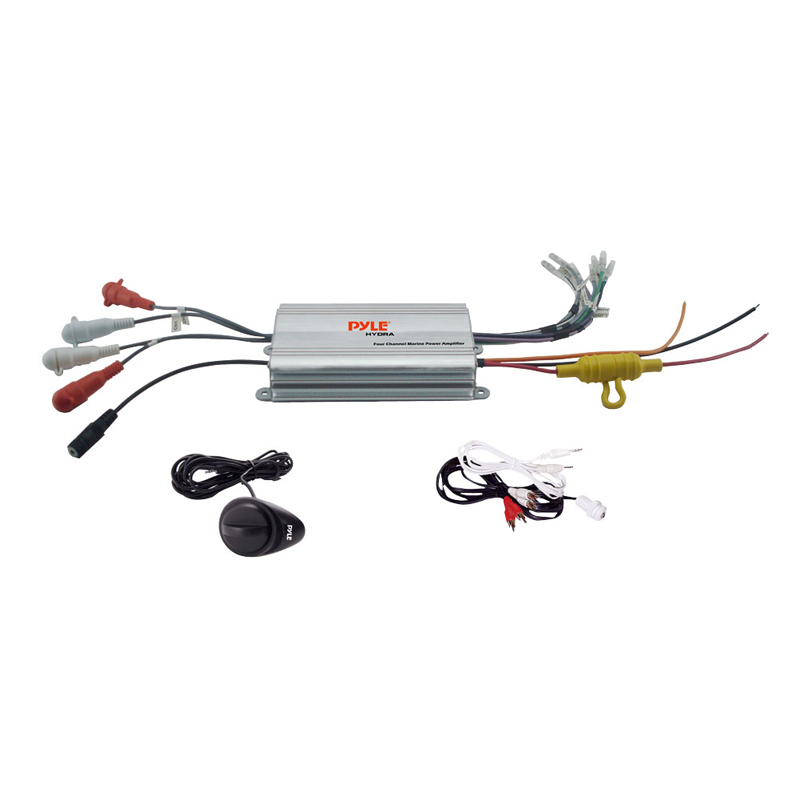 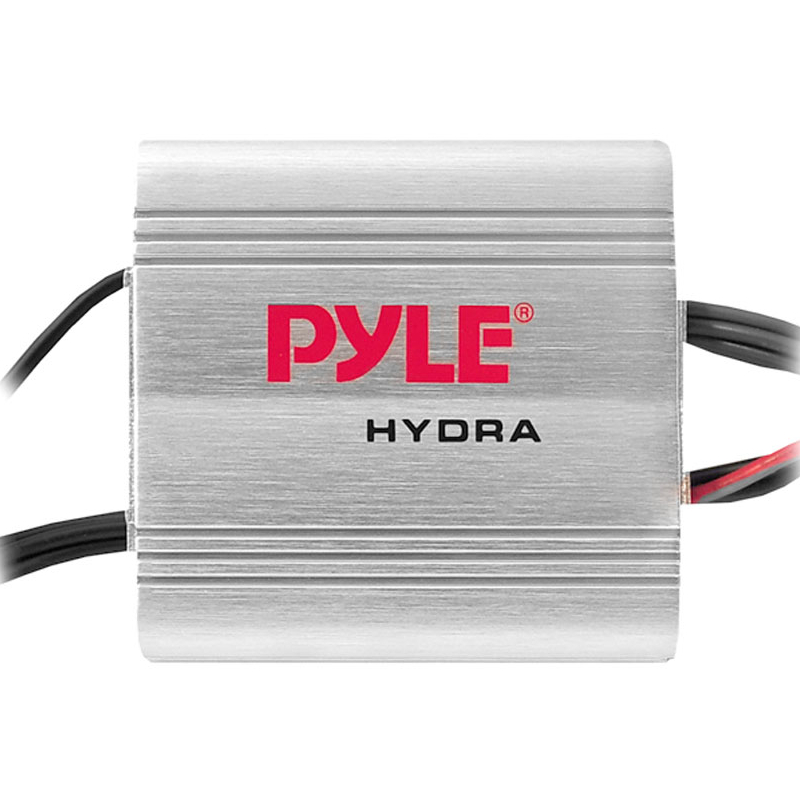 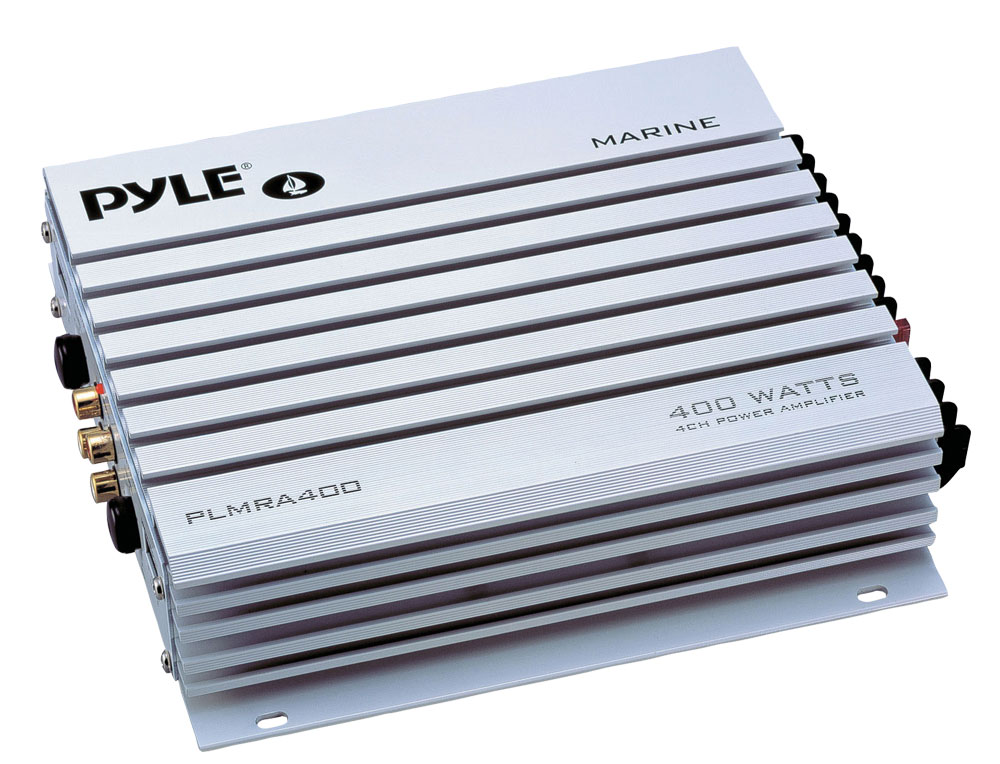 Get KICKER KM Marine Amplifier power on the water! These four super-flexible marine amps are perfect for your boat and your wallet! 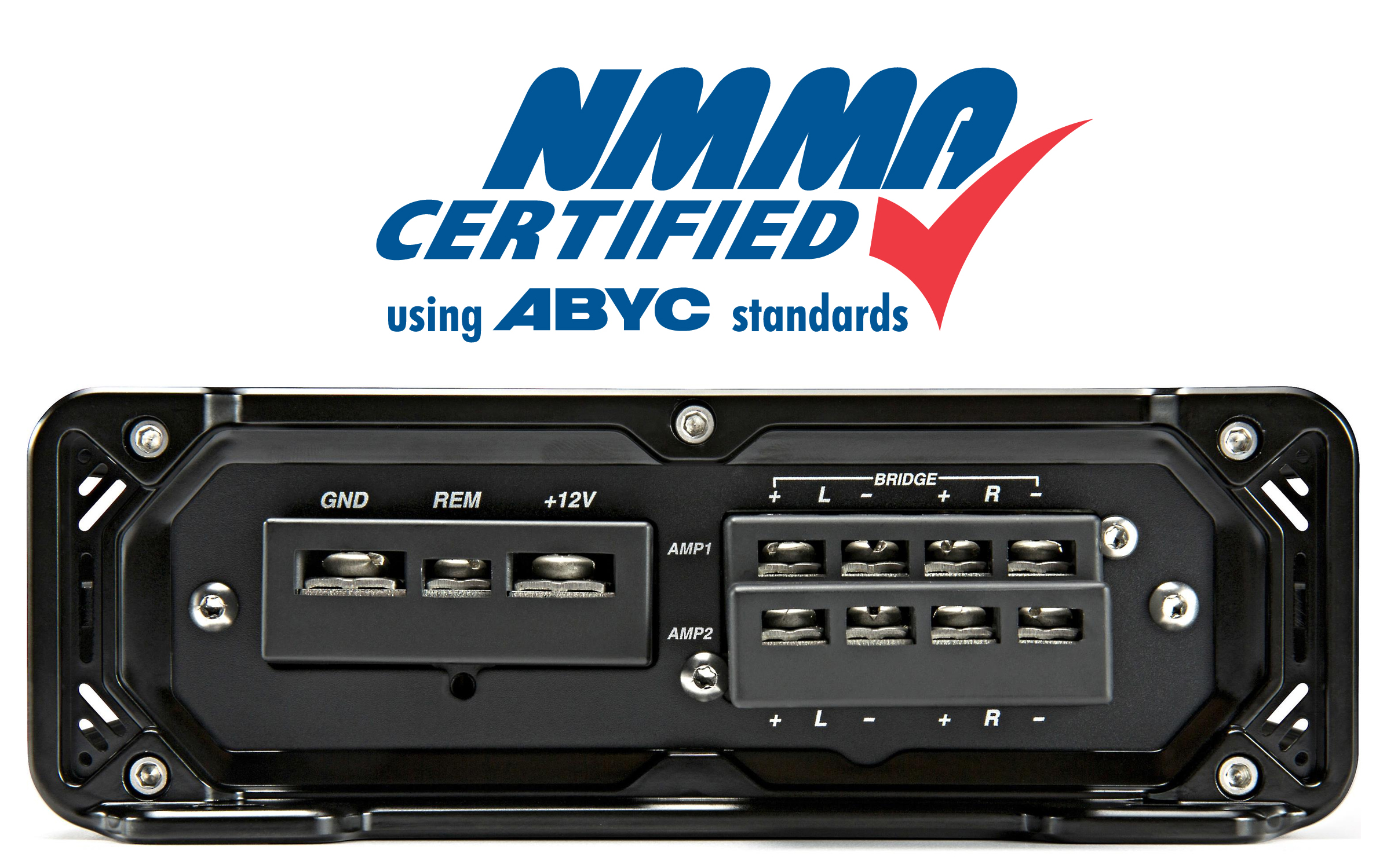 Dialing in your sound is easy with KM amps. Variable 12dB crossovers are built in, plus a 24dB subsonic filter is also included on the KMA600.1 mono amplifier, and Amp 3 of the KMA450.6. The amplifiers are also equipped with the KickEQ™ variable 12dB bass boost! 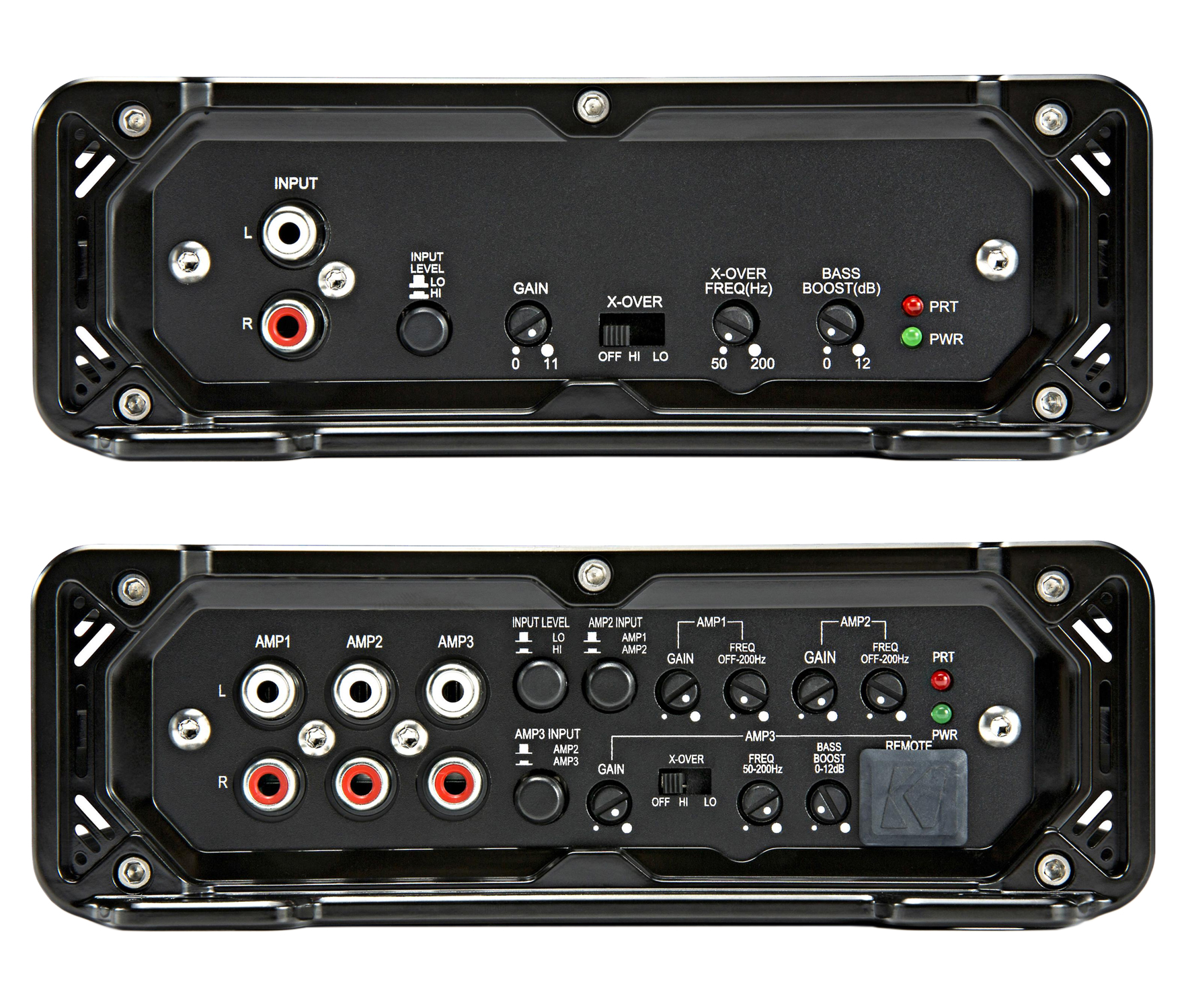 KICKER created the KMA450.6 to power up to three independent full-range zones! This six-channel, 450-watt amp provides an easy way to get the perfect volume levels on (or off) the deck, in the water, or inside the cabin. Control the volume of one zone with the receiver. Another zone is controlled with the included full-range volume knob, which can be mounted on (or under) nearly any flat surface.

With this KM Six-Channel Amp, your boat is a floating concert! Connect as many as 12 speakers in three independent zones to control the volume level on the tower speakers, and in the cabin or even the deck! A separate full-range level control connects to the amp for even more convenience. It’s truly one of the most versatile amps in marine audio.

This amp also features variable bass boost with KickEQ™, giving you as much as a 12dB of extra bump, as well as a powerful 12dB crossover and 24dB subsonic filter, letting you quickly tune your system to perfection.

This KM-Series amplifier delivers as much as 75 watts into six channels, or 150 watts bridged into three channels. See below for more details.