We are a Kenwood authorized dealer so you get up-to-date, fully warrantied products. Shipping is free to the lower 48 states on everything you order! 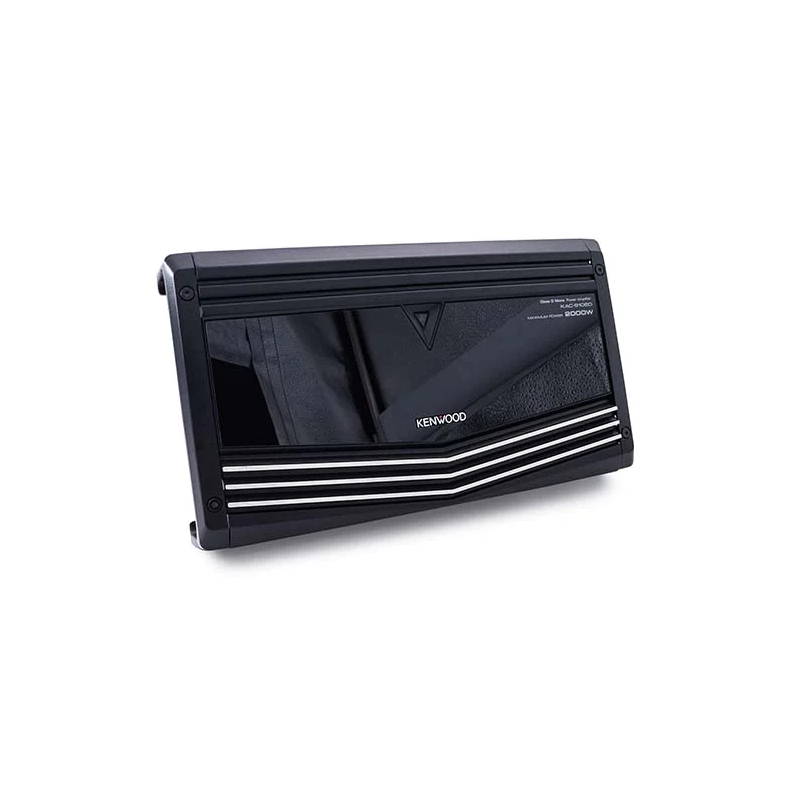 The KAC-9106D mono amp puts out up to 1,000 watts RMS to your subwoofer. Onboard low-pass and subsonic filters let you adjust the signal. Also, it can also support a 2-ohm load; the 2-ohm power output is 1,000 watts RMS x 1 channel. This amp features, short wire-circuits and the speaker output contacts ground unit malfunctions and DC is sent to speaker output. 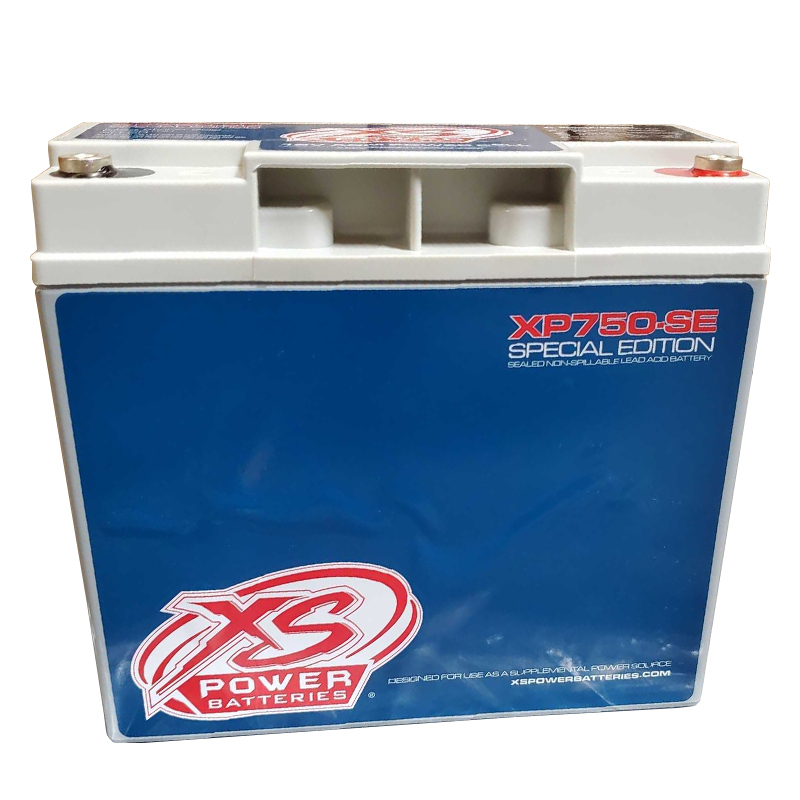 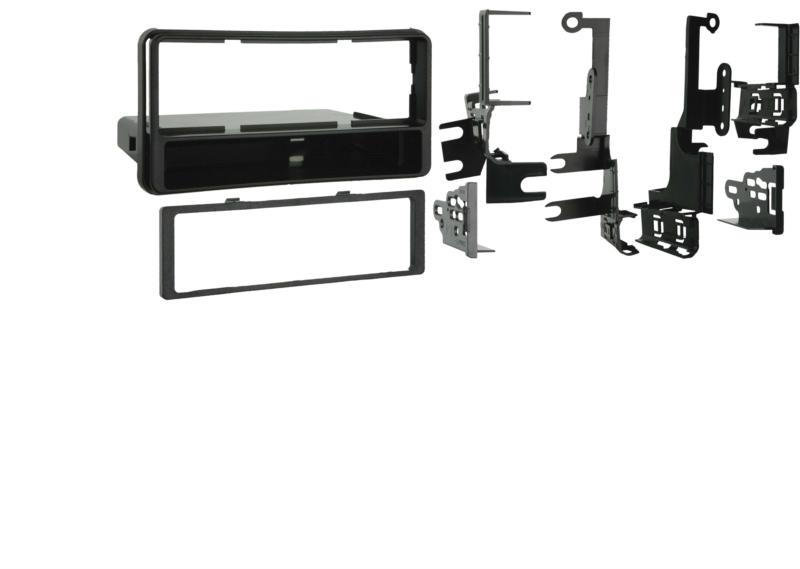 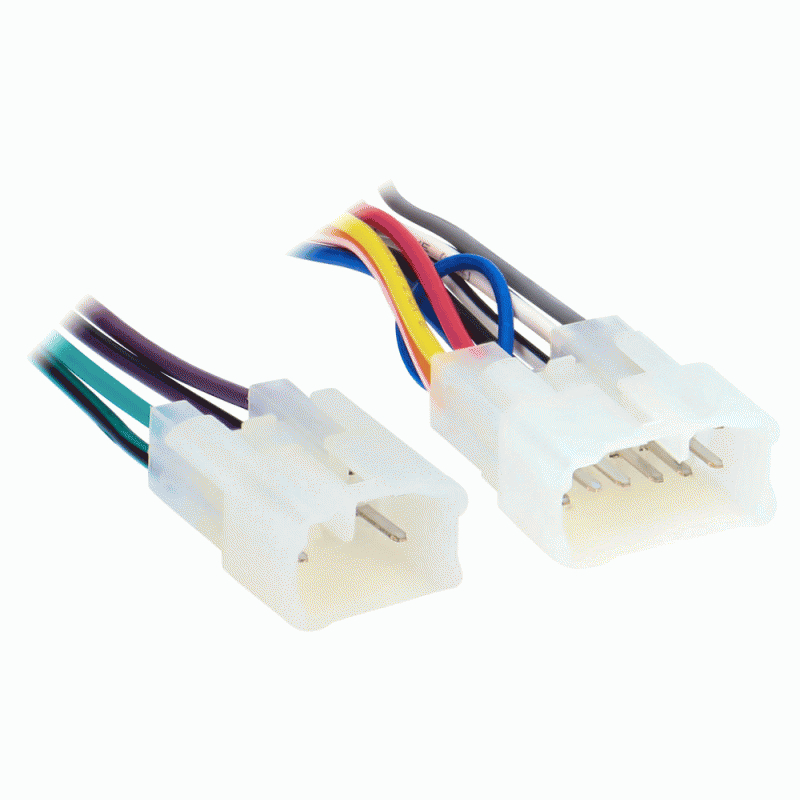 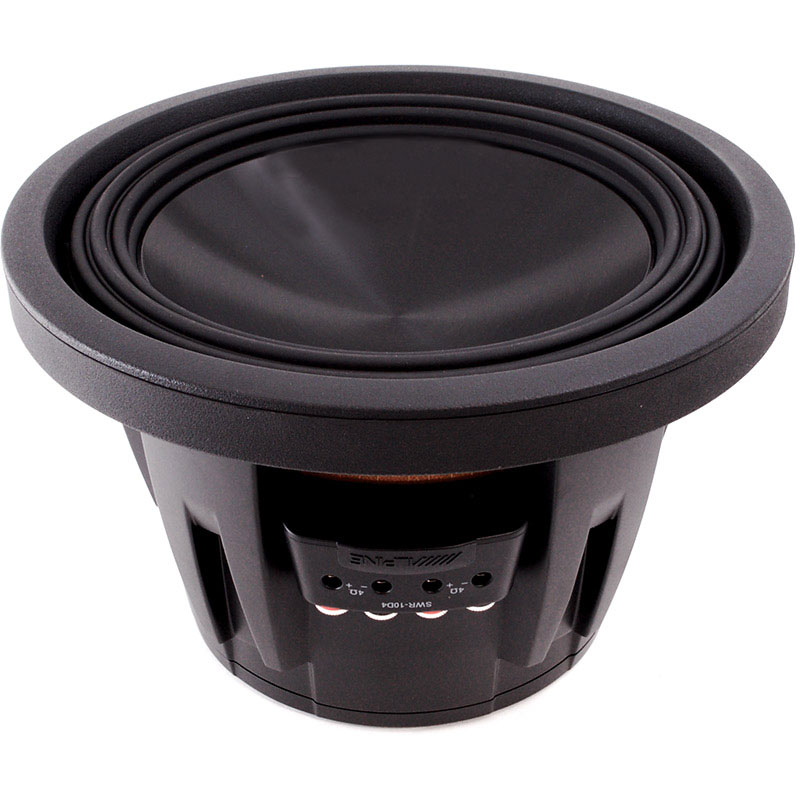 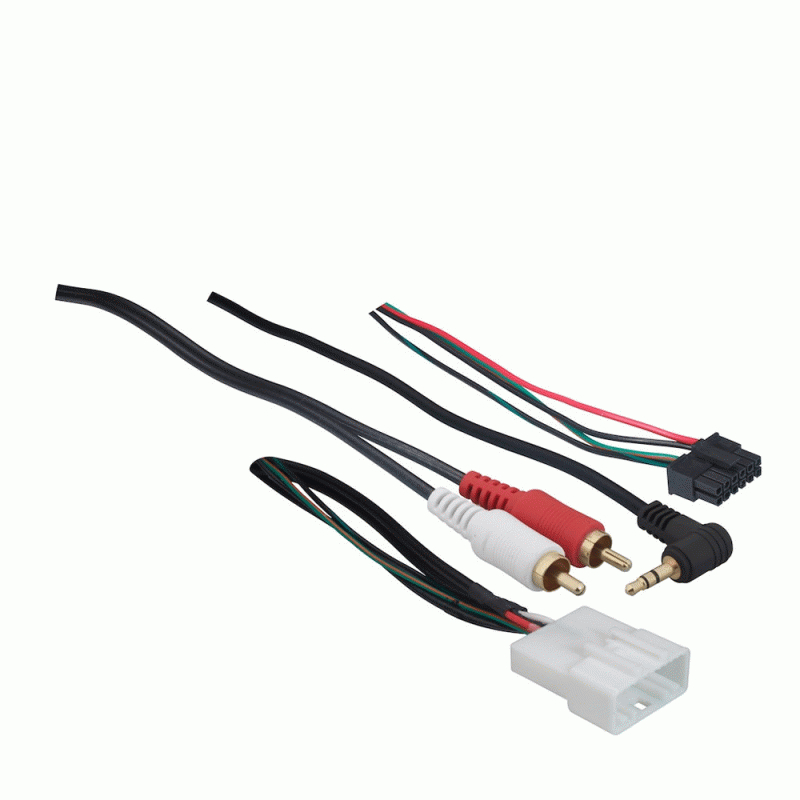 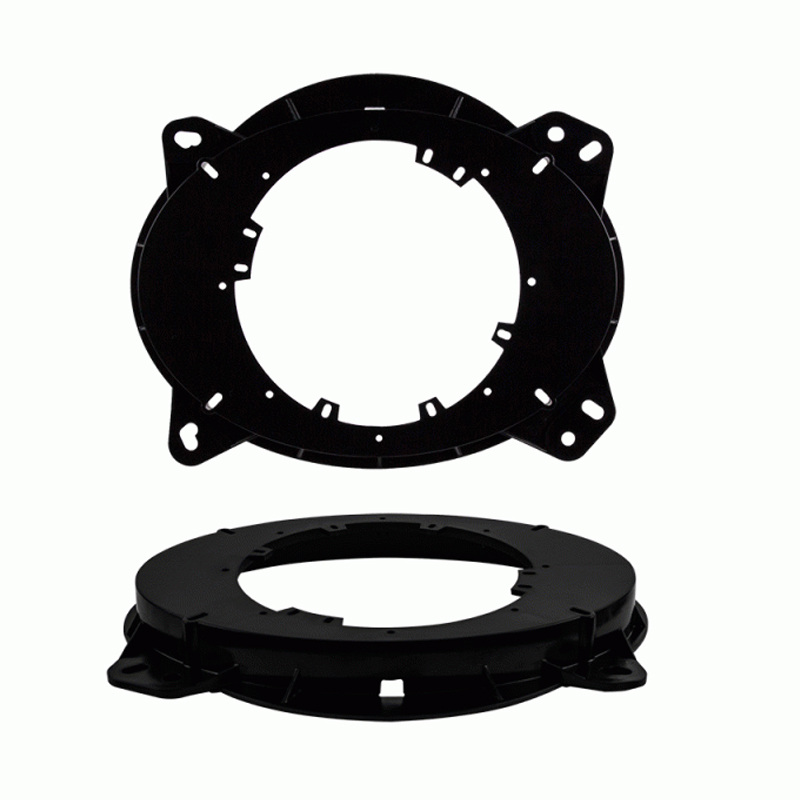 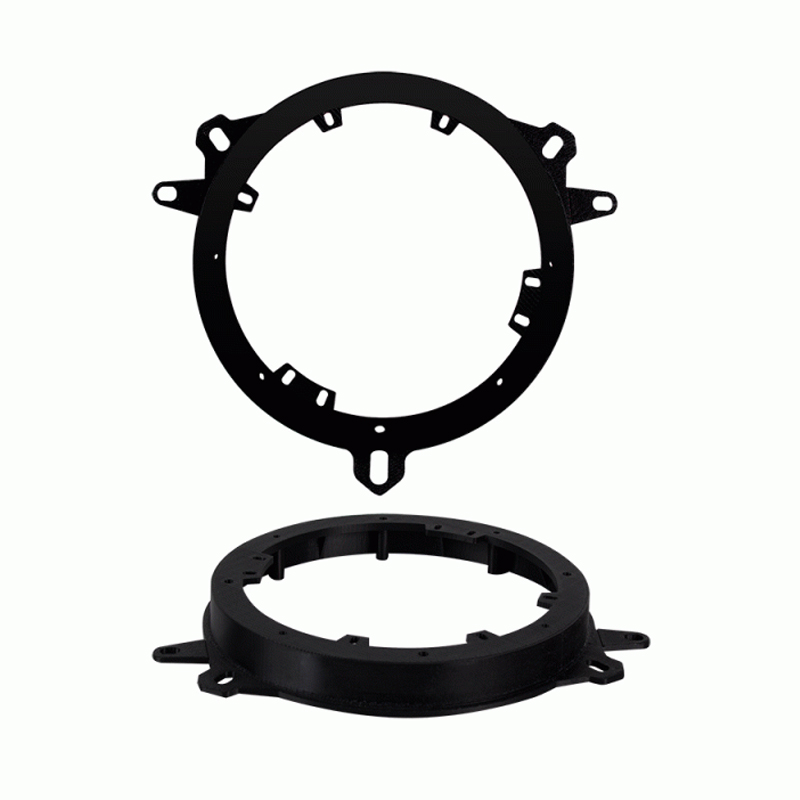